Beautiful things on the edge of the Boundary Waters 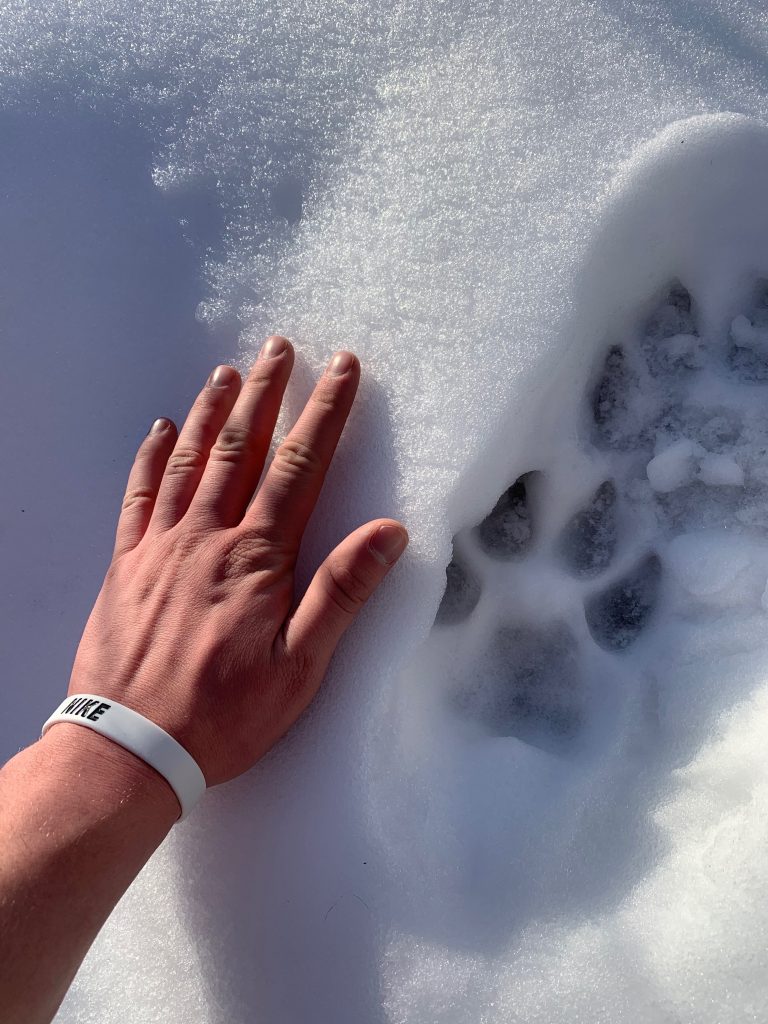 Beautiful things on the edge of the Boundary Waters

This transitory time of year reveals temporary treasures that can only briefly be appreciated outside of memory. Cameras only collect these beautiful things out of context, and so with imagination we can place ourselves into their stories and claim part of the dialogue as our own. Ely unveils these gifts both interesting and simple after six months of seeming sleep under a blanket of snow.

The translucent purples, indigo and aqua-marine metallic colors paint early April Black Crappies with a brush like no other fish. Their paper mouths are so thin you can see the jig in every detail on the inside. The white cheek looks like an opalescent mother of pearl creation. As the ice retreats from the shoreline, it gets more and more interesting to find a path to good ice (approximately 16 inches on this day — second week of April 2019). If you plan ahead and just right you could be fishing in your t-shirt sleeves and getting a sunburn on the ice. Call our outfitting department for guided “walking on water” fishing or camping trips all winter. 1-800-223-6565.

In the last (really?) snowfall of this Spring, we discover a silent patient visitor. Watching and waiting, this Barred Owl, is intent on the nearly imperceptible movements (or the possibility of) under the snow of small mammals. He has yet to shake the snow from his head. His striking feathered patterns and dark eyebrows deliver a near perfect camouflage against paper birch tree trunks. Over the years I’ve heard these more than seen them, though when I do see them it is usually when the snow is unusually deep and winter is long or when Spring brings first thaw, uncovering the ground, and then another unexpected snow.

Sinking through the snow and into the ice are wolf tracks that rival the size of a man’s hand. They won’t survive long on a sunny day that reaches sixty degrees. Not as their dark surface collects enough heat to melt them into just another depression in the retreating snow. The snow during April has a sandy, dry feel to it some days, as if it isn’t quite as sure of itself. Wolves, deer, fox and more can be seen out on the ice or near its edges drinking from open water. The gulls begin to gather this time of year, sitting for hours on warm rock outcroppings and tiny islands with weeks between themselves and full open water. It would seem that they’d starve or figure out that they are in the wrong place, but you’ll see them there, soaking up the sun. Perhaps, like us, they are just thankful for the increase in its strength upon their backs.

Sunfish… bluegills and punkinseeds… are hungry this time of year and tiny minnows and waxworms with a flash of gold or silver are likely to attract larger ones than warm Summer days. They have fantastic coloring, especially on a sunny day and searching for them under the ice holds a surprising excitement very different from watching your bobber disappear underneath a stack of lillypads. Sharp spines always seem to catch on fingers cold from drilling holes by hand. Sitting on a bucket, watching your booted feet melt into the lake’s surface, you can almost hear the tinkling of candle ice near shore. If you close your eyes and let yourself drift, you might think you are in a canoe, except for the brightness all around, reflected off the surface. That clean, bright feeling of Spring that won’t let you forget that everything is about to be new again.

In the last week the magenta hues of the evening skies here on the edge of the Boundary Waters have been spectacular. Each minute of the setting sun seems to add a shade of color that we haven’t seen or imagined. This particular shot was actually of the morning before the storm, foreboding and anticipatory perhaps of the seventy mile an hour winds that were about to hit Lake Superior just south of us.