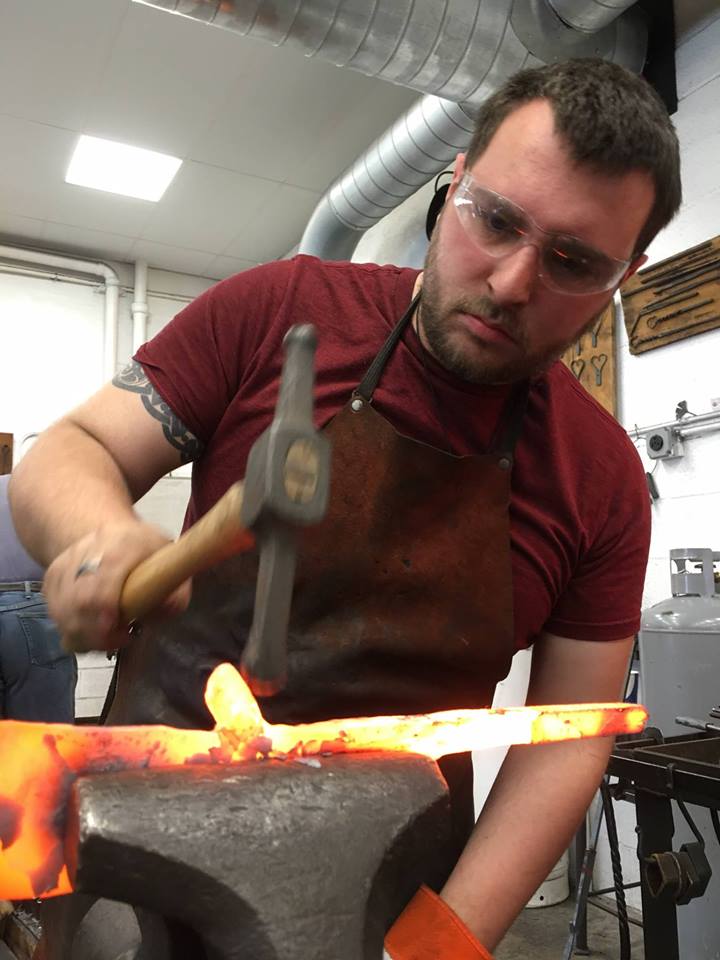 Robert Burns makes tools for the Boundary Waters and beyond in his workshop at Wilderness Ironworks.  In partnership, we’ve designed nine tools for camp and home over the last 3 years with two more prototypes in the works.  Each of these is a Boundary Waters Catalog and Piragis Northwoods Company exclusive design.  We asked Robert to share a sneak peak inside his shop and forge with us.  He was kind enough to also share a little insight into his work and design philosophy.

Here’s what he had to say:

I started off being interested in being a blacksmith at the age of thirteen when I began taking classes with Jymm Hoffman studying colonial period ornamental ironwork, As I progressed in to high school I began to study bladesmithing, the art of forging edged tools.

At the same time I was also studying other primitive skills and learning about wilderness survival.  Eventually I decided to open my business combining my two loves in life, the outdoors and making tools. With all of my work I try to understand the ultimate function of the tool before making it. 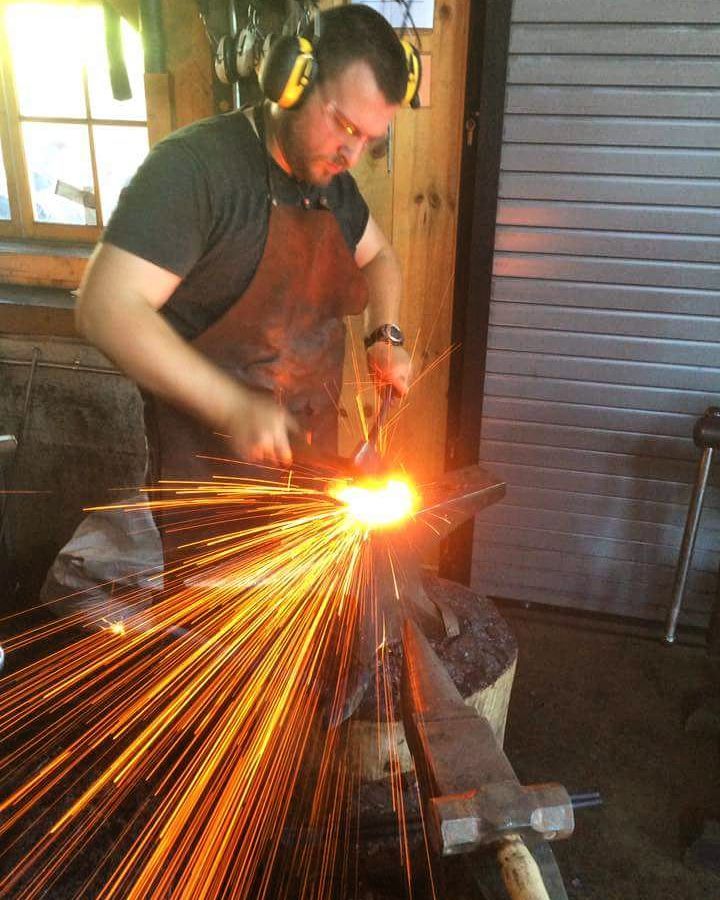 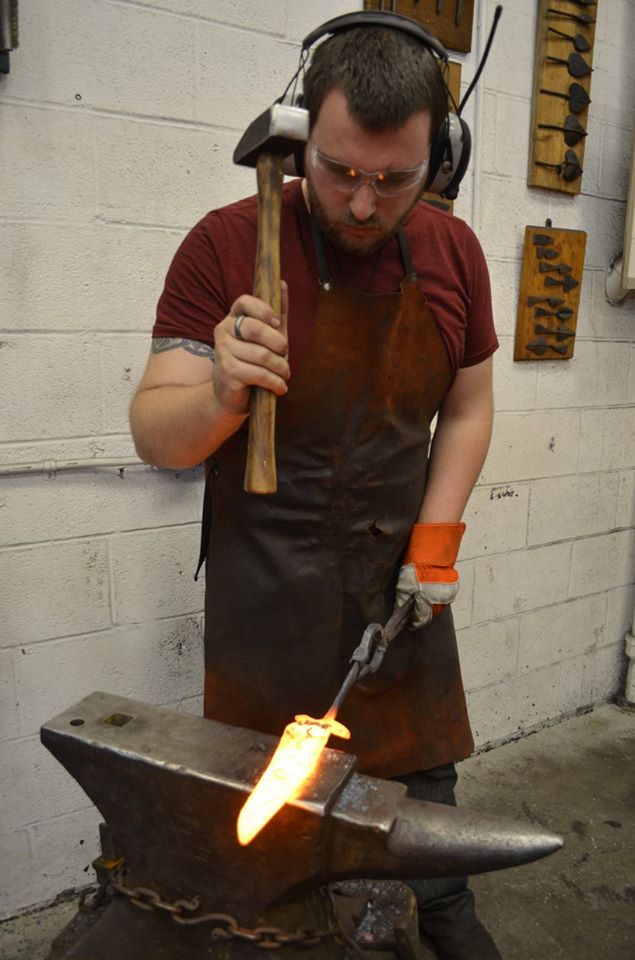 It’s a pretty easy thing to make an axe that looks like an axe but doesn’t work the way it’s supposed to, this is why it’s so important to me to have the end use in mind. This underlying philosophy continues to push me further and further in improving my work and trying to make a tool that is not only beautiful but that works extremely well. Ultimately what drives me is the love of making things with my two hands, forging is one of the few places other than a canoe where I can clear my mind and be fully focused. 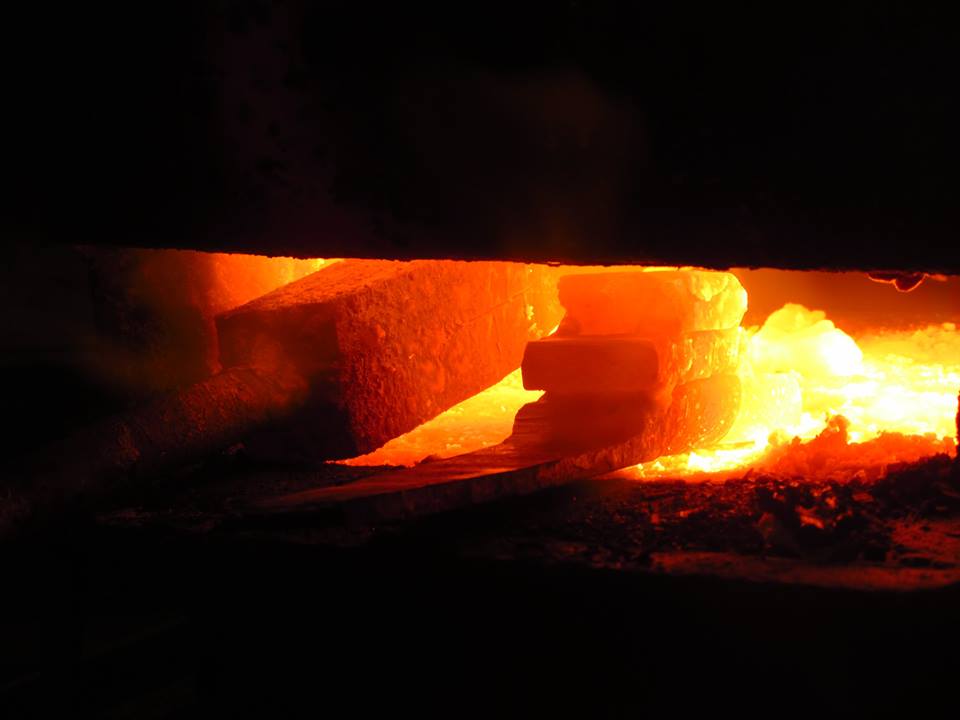