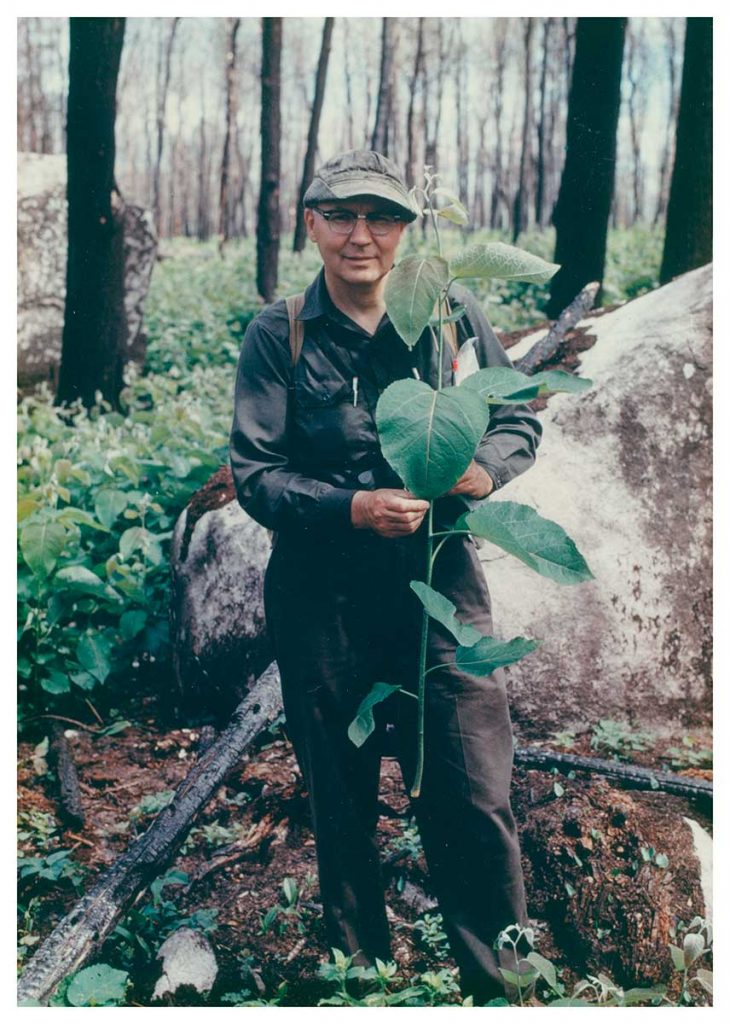 The great wilderness hero of the 1970’s was a quiet forest ecologist turned wilderness warrior named Miron “Bud” Heinselman.  His research on the history and importance of fire in the Boundary Waters Ecosystem is still the bedrock of all fire ecology across North America.  Bud’s love of the wilderness lead him to oppose an attack on the integrity of the Boundary Waters Canoe Area in the mid 1970’s when local efforts were trying to chip away at the size and purity of the wilderness.

After a few years of heated debate and lots of local Ely turmoil, the wilderness was in fact enlarged and motors more limited by the signing of the 1978 Boundary Waters Wilderness Act.   But was largely responsible for that major win for nature.  We honor Bud with this Special Edition Wenonah canoe made ultra light in kevlar with wooden gunwales and accents.  It’s the same model, the Adirondack, that Bud and his wife Fran bought from us in the early 1980’s to explore lakes in the Quetico that have no portages into them.  Their passion was to see what few others had seen in our own backyards and find the hidden gems of the Canoe Country.

Now, 40 years since the landmark legislation to protect the wilderness and enlarge it, we have again the perfect canoe for the Heinselman type canoe trip.  Bust your way into back country lakes in any big woods with the new Heinselman Special Edition Adirondack by Wenonah.  It’s 34 pounds light and pretty as a picture.   Only 10 will be made and only sold by us at Piragis in Ely.  Price $3174.

Check out these pics and call us at 1-800-223-6565 to own this very special Adirondack Special Edition to honor a great wilderness hero. 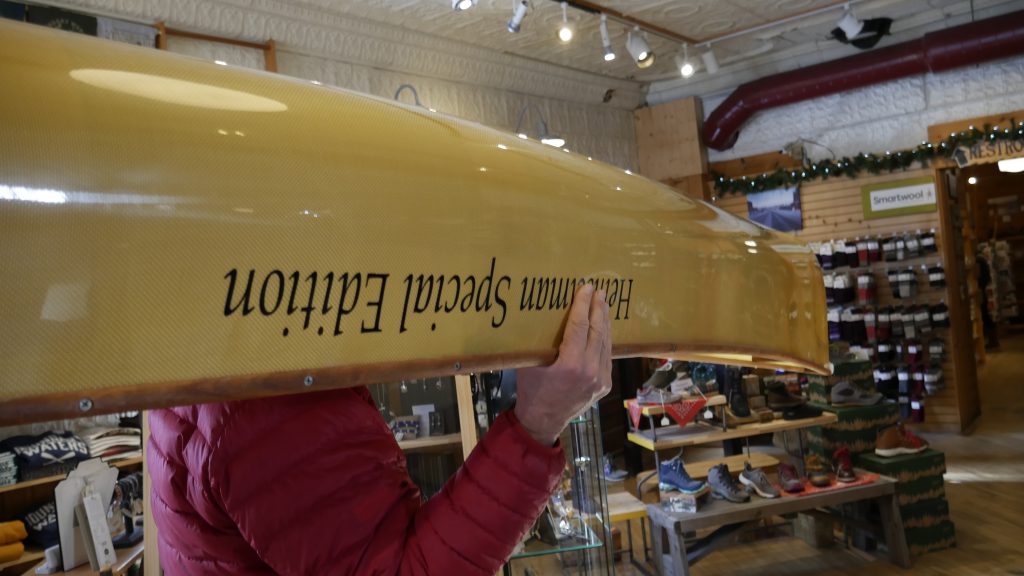 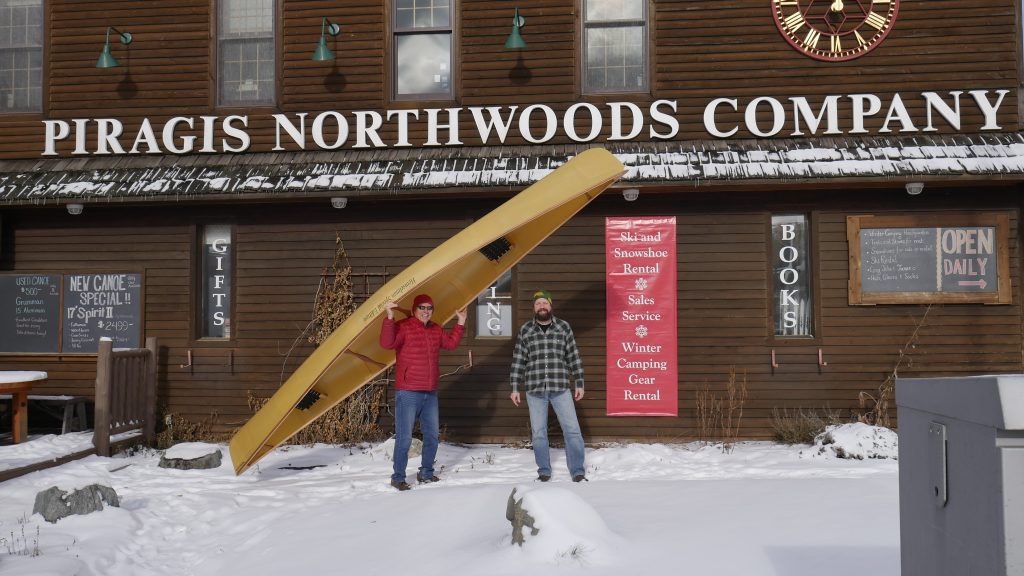 My uncle is Miron Heinselman
I am interested in one of his special edition canoes.
If I could add…
Touquose compass